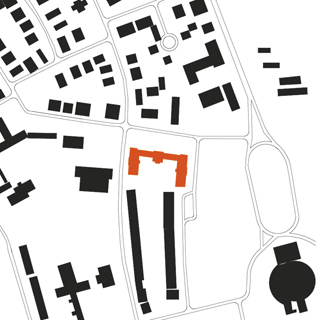 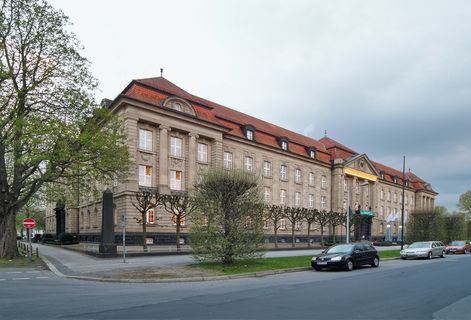 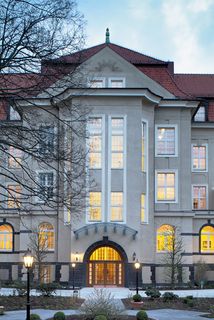 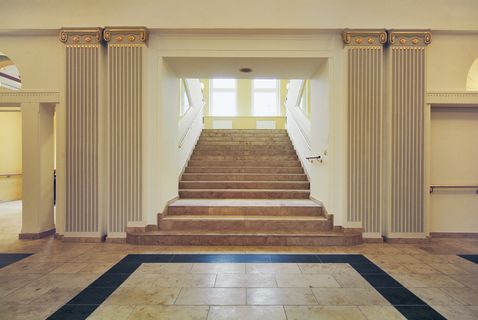 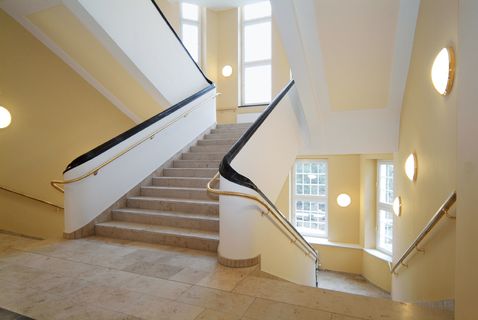 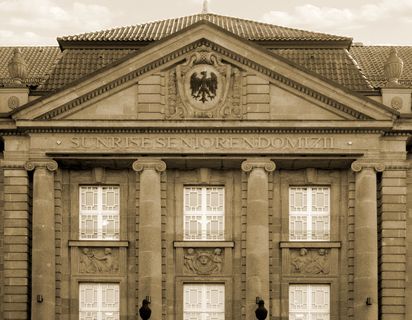 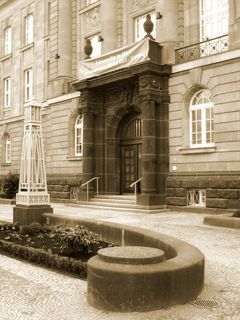 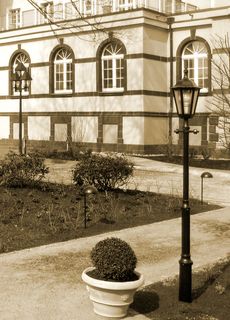 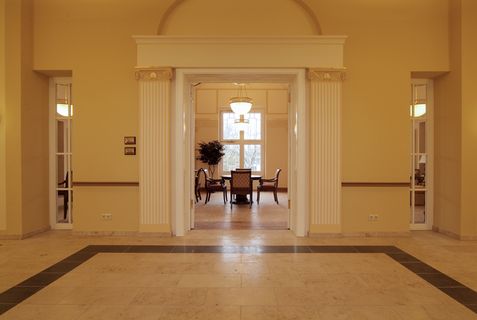 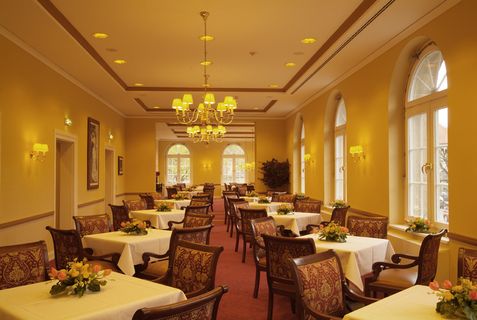 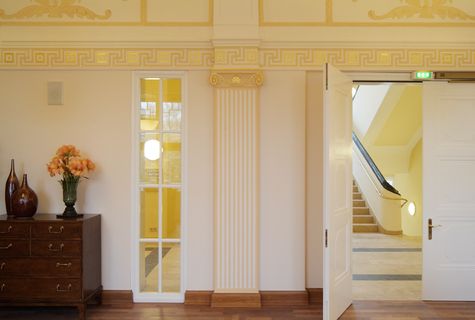 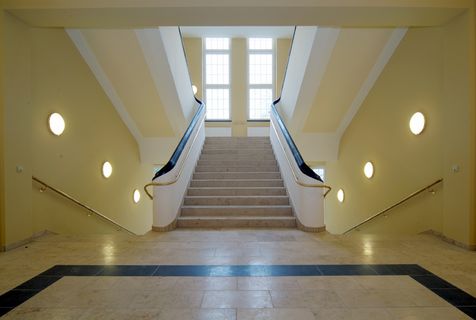 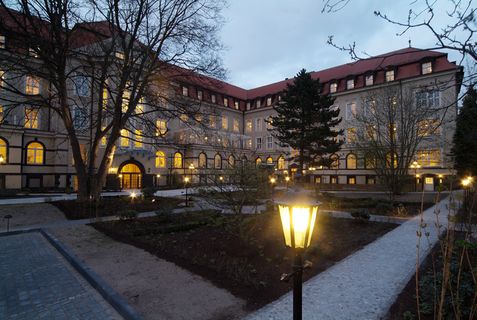 "Ideas ahead" | Conversion and extension of the OPD
The heritage-protected building used to belong to the former post directorate (Oberpostdirektion), located in the noble Hanover Zoo neighborhood and is one of the most impressive Wilhelminian style buildings. The magnificent building with its architecture and location can be perfectly used as a residence for senior citizens. The concept was developed in close cooperation with the responsible authorities for heritage protected monuments. Therefore, most of the richly decorated façade was left untouched. Only two small, one storey high extension buildings were constructed in the inner courtyard. Two extension buildings of the 60s had been located exactly on this spot until twenty years ago. The architecture of the extensions followed the principle of separating old and new. The composition and the effect of the old building was tremendously been influenced by this. This time, the architect and the authorities for heritage protection went a different way. The existing building was supposed to be extended by construction parts representing ï¿½new ideas aheadï¿½. They took up a subordinate role within the architecture of the existing building and continued the prevailing architecture. The protected interior rooms in the buildings were also carefully renovated in close cooperation with the authorities for heritage-protected buildings and were introduced to their new function. It was of utmost importance to protect what was worth being protected. Thereby, a top quality residence for senior citizens could be initiated. The grand opening of the residence for senior citizens OPD in Hanover took place in April 2007.