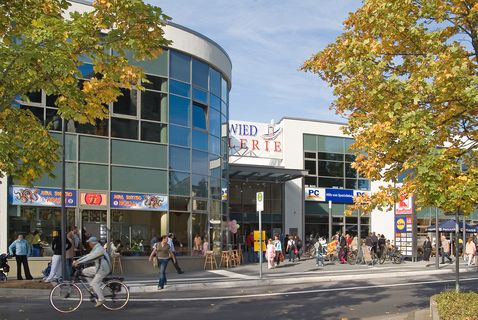 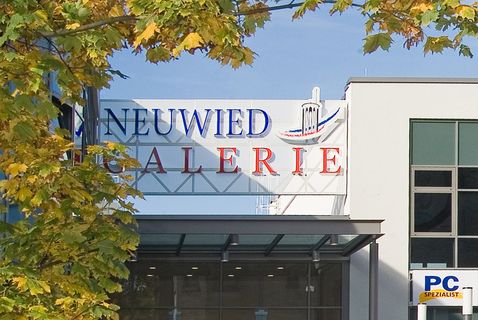 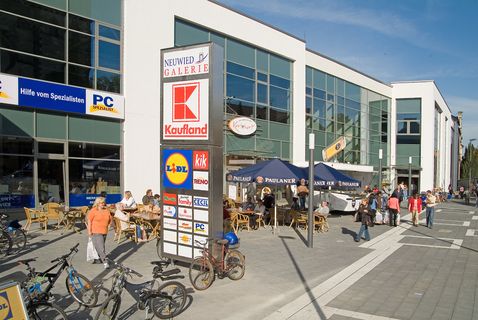 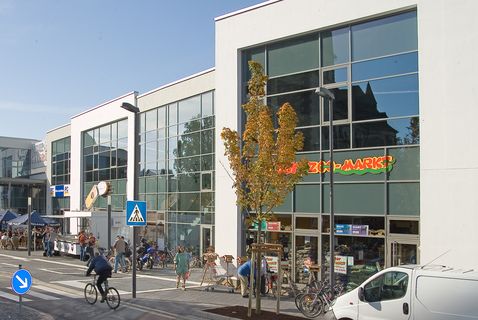 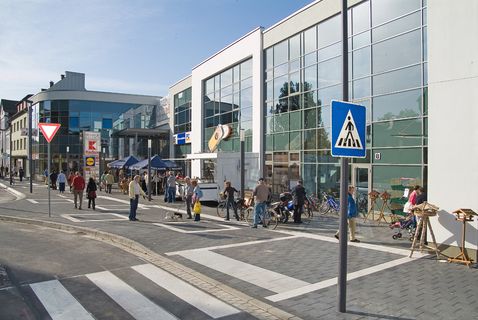 "New building of a shopping mall"
The planned shopping mall on the Reinhard-Breisig-Premises in Neuwied (Rheinland Pfalz) is supposed to be shaped by modern architecture. The façade facing the Heddesdorfer Strasse will appear as very light and inviting. The architects of the Hamburg office "nps tchoban voss" want to use a lot of glass on two storeys. The investor, the Hamburg company "PROCOM Investitions- und Beteiligungsgesellschaft" introduced the project in a meeting of the urban planning board. As major Reiner Kilgen confirms when asked by our newspaper, the members of the board are very satisfied with the draft version. Kilgen says that the project is being worked on at full strength. In the beginning of 2004, models and animations were supposed to be introduced to the public. The investor together with two engineering offices are concentrating fully on the Neuwied Shopping Mall. Major Kilgen observes a positive attitude for the project and certifies the PROCOM, which is investing, as is generally known, 28 million Euro in Neuwied, an outstanding professional management in this planning phase.
(Rhein-newpaper, Dec. 09th 2003)