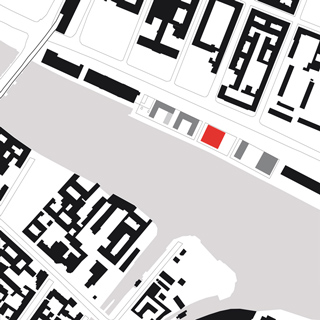 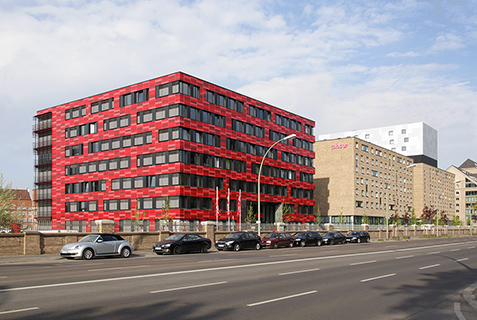 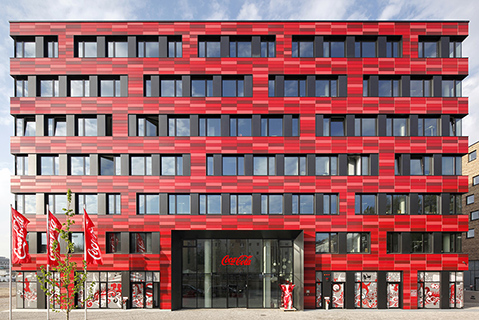 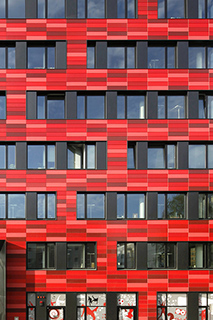 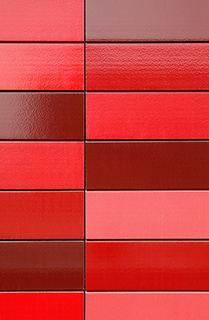 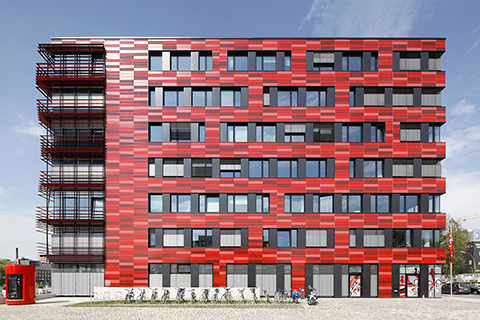 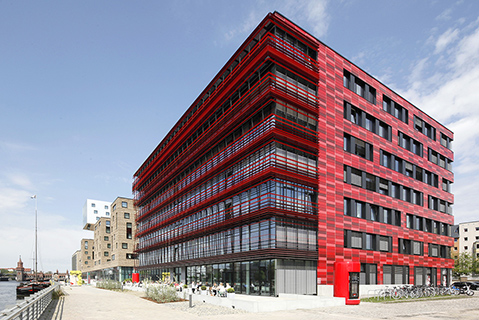 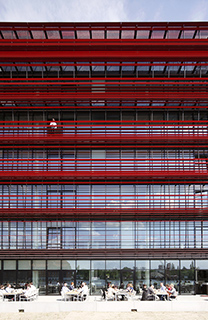 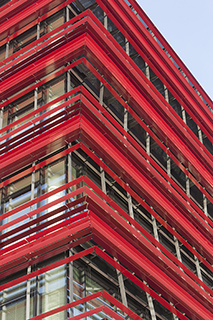 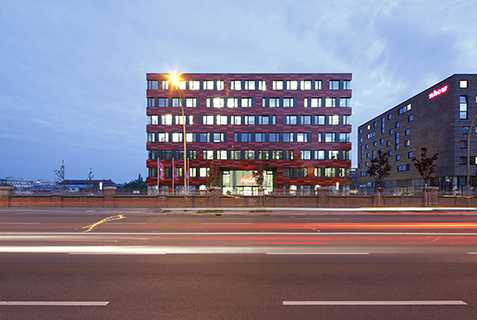 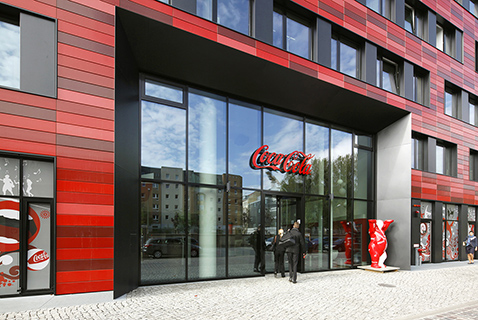 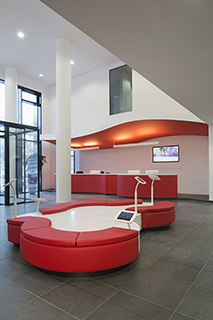 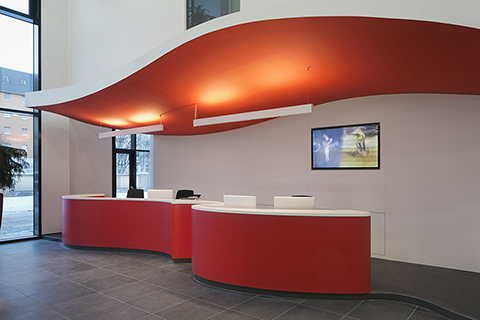 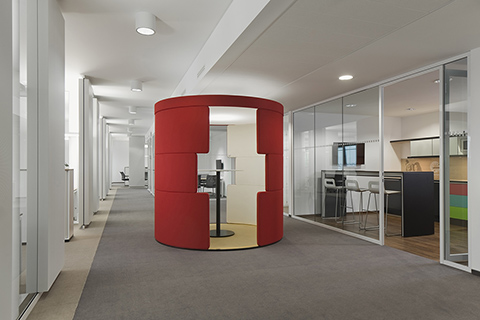 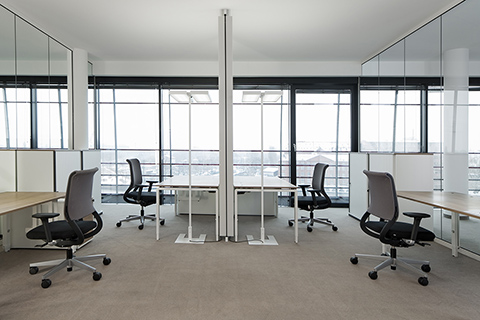 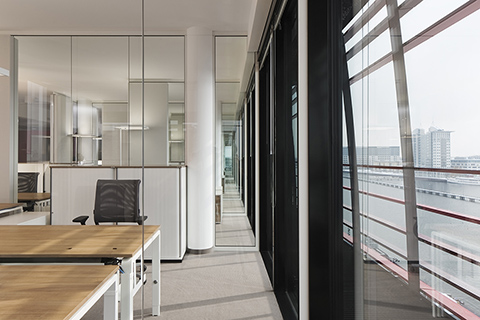 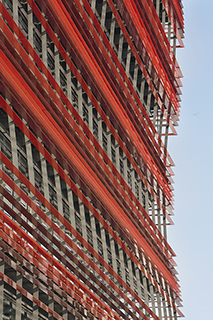 This building complex is on the site of the former Osthafen (“East Portâ€) along the River Spree on the border between Friedrichshain and Kreuzberg, which together form the city's trendy district with its high development potential and reputation, particularly among younger townsfolk. Excellent public transport connections with commuter and underground lines (Warschauer Straße, Ostkreuz and Schlesisches Tor stations are all within walking distance), not to mention numerous bus routes, also constitute the location's appeal. Heat insulation conforms to EnEv 2009 guidelines. The building is LEED-Gold certified.

In line with urban development guidelines, the seven-storey building adapts to the existing Osthafen structures in terms of adjustment, cubage and design while at the same time representing an architectonically independent structure, designed to the highest standards.

The entire south-facing façade overlooking the Spree is glazed; in front is a gallery-like balcony spanning the width of the building and faced with a structure that serves as a fixed sunscreen, comprising slim, S-shaped vertical profiles and horizontal beams at varying clearance. The three other façades are divided by strip windows in alternating positions at each level and are clad in glazed ceramic elements in various red tones.